Frequency Response Analyzers in the Design and Optimization of Industrial Robots

They say there may be at most six degrees of separation between you and anyone else in the world. These days, there are even fewer degrees of separation between engineers, and almost none between the worlds of power and robotic engineering. We’ll bet you’ve started to take notice! Indeed, high precision robotics and motion control systems are becoming the standard in every industrial setting and one hardly has to look to find an engineer hard at work trying to design or troubleshoot an industrial robot. But did you know that your Frequency Response Analyzer could be the answer to some of your robotics engineering colleagues’ toughest challenges? It’s true! Solid frequency response analysis with a trusted FRA might mean the difference between disaster and smooth sailing, but robotics engineers might not even be aware of it!

“Robot use(s) in the field have shown a noticeable lack

of reliability in real field conditions.” 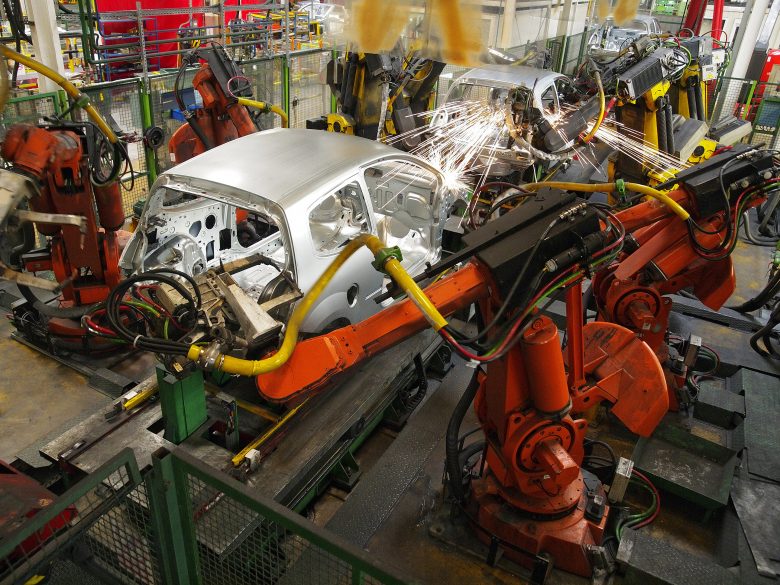 So how do robotics engineers and maintenance personnel prevent power-related failures when operating on battery power? The answers may be well known to power systems designers, who have used frequency response analyzers to tune and assess power supplies and control systems for ages! Using FRAs, engineers can also evaluate the auxiliary components that go into optimizing power distribution including amplifier or filter systems. System parasitics, the general inefficiencies in the system that result from one or two improperly selected or tuned components, can thus become apparent and modified to reduce instability and losses. Both open loop and closed loop systems are thus primed for quick and easy optimization with frequency response analyzers.

Industrial robots rely on complex sensors to analyze and interact with their surroundings and perform their functions. These sensors may follow predictable product life-cycles, but what do you do when the sensor device is not performing according to specification and rapid turn-around is needed to reduce loss?

“Robots sprayed paint on each other and

Sensor performance analysis is another area where FRAs have proven to be indispensable. By sweeping the input frequencies for common sensed inputs including LED light and other photoelectric phenomenon, audiovisual and acoustic inputs including ultrasonic and infrared emission, electromagnetic inputs and thermal inputs, sensor performance can be quickly and easily analyzed and the desired modification made.

“A Frequency Response Analyzer (FRA) is used to provide

The approach of simulating inputs and monitoring outputs can be simply adapted to various other sensors, including audiovisual and other opto-electronic sensing platforms. Assessment of force, torque and other resistive sensing platforms, another key paradigm in motor control can also be achieved using finely tuned and controllable mechanical oscillators.

While control systems can be optimized early in the design process with effective control factors and robust open and closed loop features, they usually require ‘tweaking’ when tested in nominal performance conditions. Ranking highly among the most frequent points of failure for robots is control system failure.

“...the control systems are the most common sources 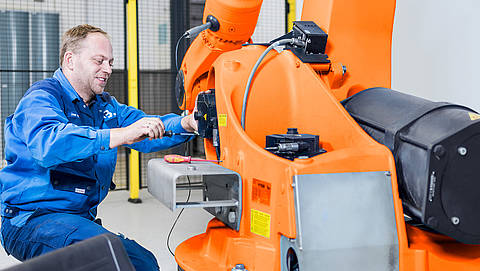 Frequency response analyzers have been the go-to tool for a generation of engineers seeking to optimize power system dynamics. However, this same tool has been ignored and forgotten in robotics, where there remain a multitude of salient applications for frequency response analysis. As applications in motion control, sensing and power control system optimizations are just starting to be explored, robotics engineers and prominent manufacturers have yet to fully seize the transformative potential of FRA technology! Go ahead and forward this post to a robotics engineer today to become part of the emergent move towards better, more robust system optimization strategies through frequency response analysis. 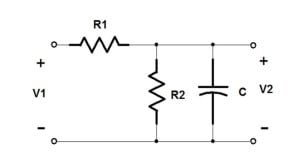 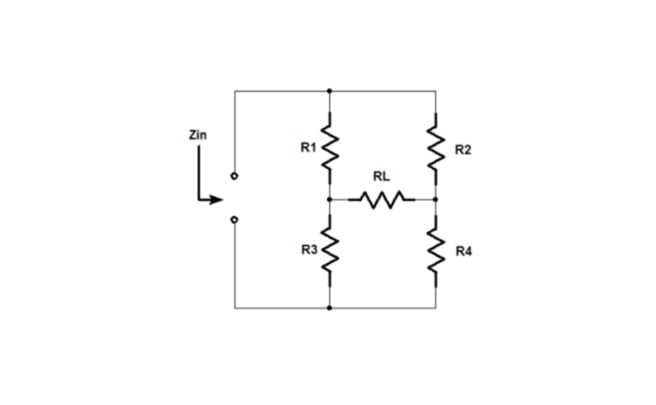