These techniques have been found useful not only in linear feedback systems but also in describing-function analysis of switching-mode converters and regulators.

In the design of a feedback system it is desirable to make experimental measurements of the loop gain as a function of frequency to ensure that the physical system operates as analytically predicted or, if not, to supply information upon which a design correction can be based. In high loop-gain systems it is desirable that the loop-gain measurement be made without opening the loop. This paper discusses practical methods of measuring and interpreting the results for loop gain of the closed-loop system by a voltage injection or a current-injection technique ; extension to the case in which the measurement can be made even though the system is unstable ; and extension to the case in which neither the voltage nor current-injection technique alone is adequate, but in which a combination of both permits the true loop gain to be derived.

In approaching a system design problem, the usual procedure is to make a preliminary pa.per design and analysis, then to build a breadboard and make experimental tests of the performance. _If discrepancies are found between the predicted and observed properties of the system, the analysis model is corrected in a manner suggested by the nature of the observed discrepancies, and the modified predicted performance again compared with the experimental results. Several iterations of the analysis---measurement---correction sequence may be required before final adoption of the system design.

When the system being designed incorporates a negative feedback loop, one of the important performance parameters to be predicted analytically and experimentally verified is the loop gain. This paper is concerned with experimental methods of making such measurement with emphasis on practical problems of accuracy and proper interpretation of the results. These techniques have been found useful not only in linear feedback systems, but also in the describing-function analysis of many types of switching-mode converters and regulators.

The method of measuring loop gain T by injection of either a test voltage or a test current into the loop is first reviewed. The important feature of this method is that the loop remains closed, so that operating points are not disturbed. Use of a narrow-band voltmeter permits loop-gain measurements to be made in high-gain systems, and also in systems in which there is a large amount of noise as, for example, in a switching-mode regulator. A technique for determination of phase as well as magnitude of the loop gain, with use of magnitude measurements only, is discussed and elimination of possible ill-conditioning of the phase formula by means of suitably scaled magnitude measurements is presented. 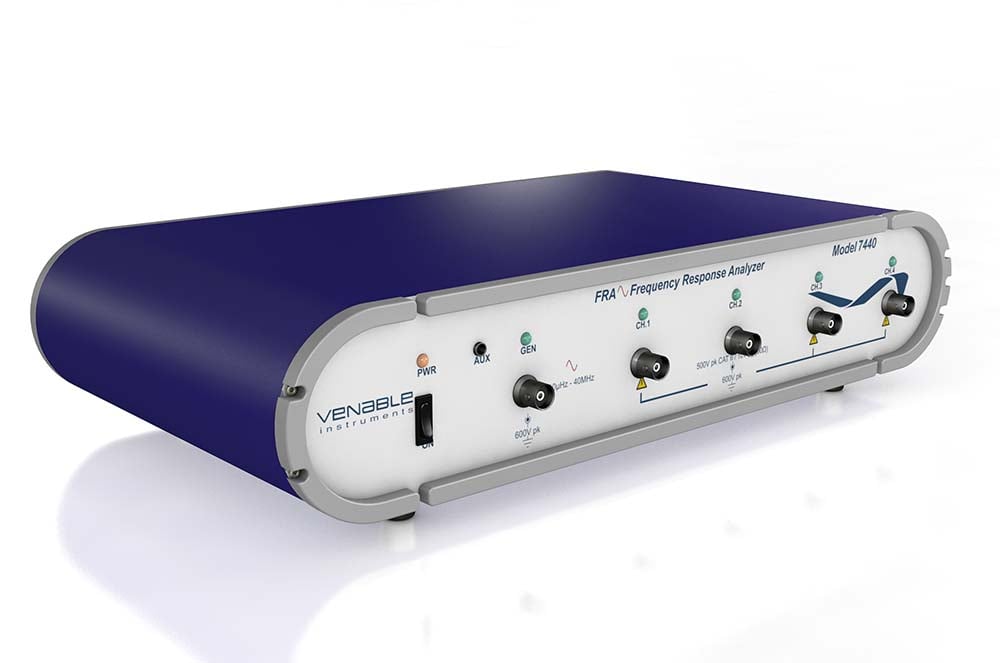 Insights and Perspective on Battery and Power System Test Instrumentation 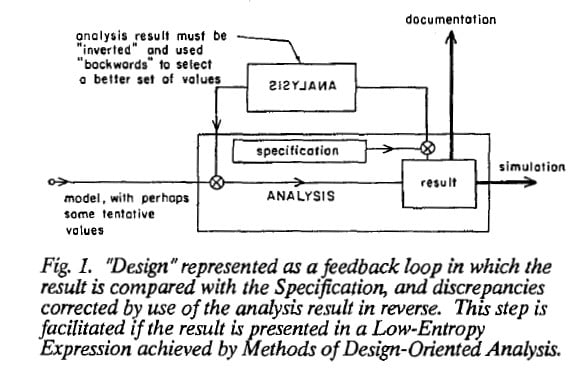 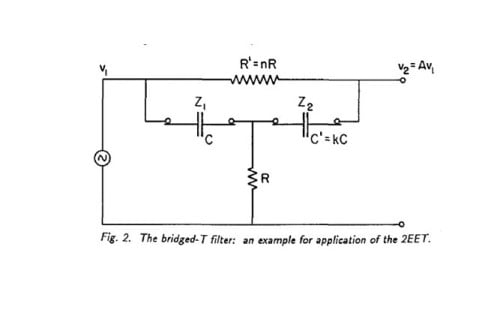